My research in human-centered computing.

Currently Viztouch requires several different programs/utilities to get from the initial function to the final 3D printout.

I thought it might be possible to shorten this process by exporting the plot from Inkscape directly in DXF, which Inkscape is allegedly capable of doing, and cut out the pstoedit middleman (and the extra file conversion). However, Inkscape uses DXF R13, but OpenSCAD can only read DXF R12. A number of plugins for Inkscape, including Better DXF and Better Better DXF, are aimed at solving the problem, but none of them worked for me. Another suggestion I came across was to use Inkscape’s native DXF output, but to break all the curves of the shape into lines (paths), and adding extra nodes to simulate curves. OpenSCAD couldn’t read this either.

Finally, I found a solution: Big Blue Saw’s DXF Export! So far, it appears to do everything it says it does. 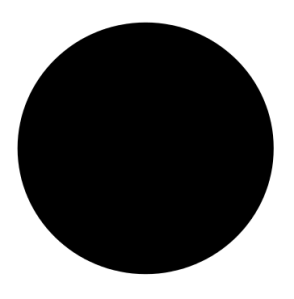 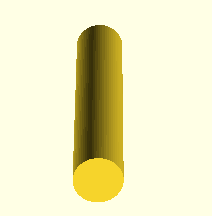 I had to convert the shape to a path, but I didn’t have to add extra nodes to make the DXF nice and smooth, and OpenSCAD appears to have no trouble reading it.

In case it matters, here is my setup:

Something to consider for the future: gnuplot appears to be able to output graphs in DXF format, which could mean that it would be possible to go straight from plot to 3D in one step (in theory).

VizTouch is up and running…